How do puppies learn? 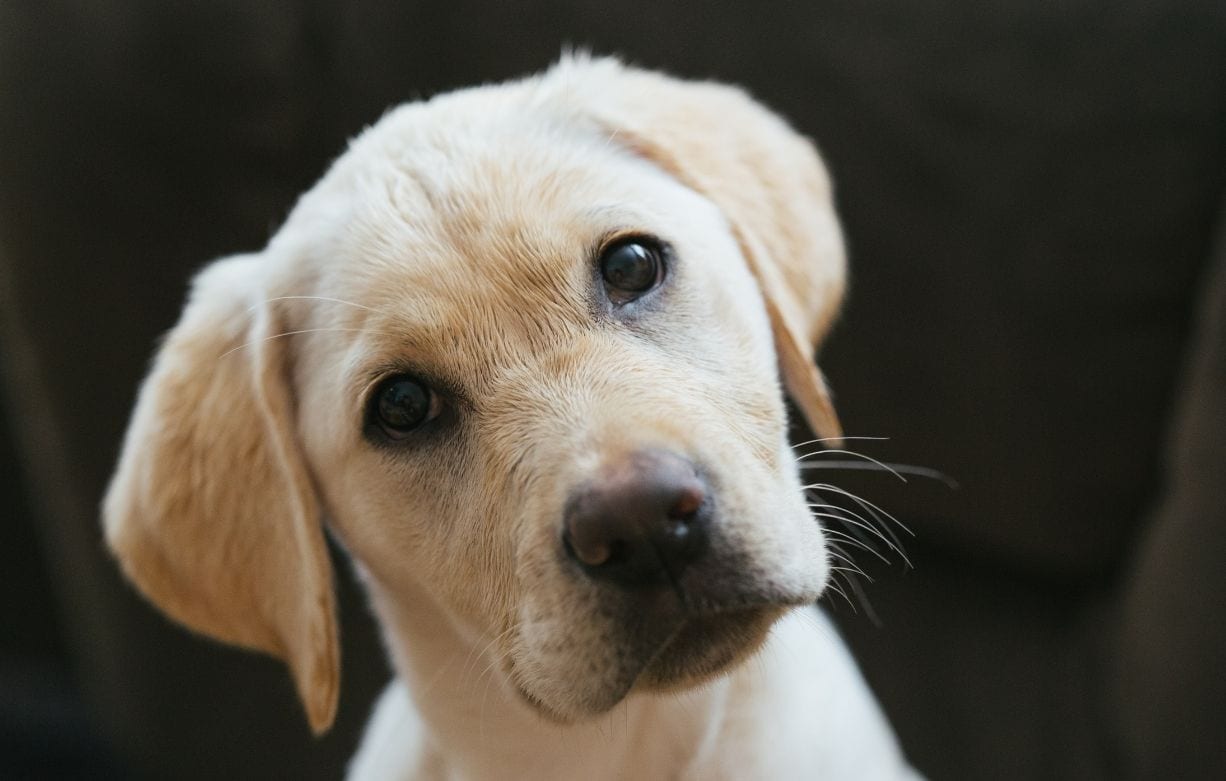 Any behavior that a puppy repeats frequently is done so because he or she gains some benefit from exhibiting it. These beneficial outcomes may be:

Most people know that the best way to motivate a puppy to perform a behavior is to reward them for doing so; understandably, they then believe that the best way to discourage him from a behavior is to do the opposite. For most people, the natural thought is that the opposite of reward is punishment. However, while punishment certainly can discourage unwanted behaviors it is often unsuccessful because:

However you look at the opposite of ‘reward’ as ‘no reward’, you are likely to have much more success. No intelligent animal continues a behavior that never achieves a result, long term. With this in mind, when you want to change a puppy’s behavior, the most effective way is to control the outcome so that it no longer benefits the puppy. Further success will be gained if you also offer them an alternative behavior (that is incompatible to the first) and make that very rewarding. This basic principle applies to all behavior and you simply need to work out just what benefit the puppy is gaining so you can them control it.

Most of the time, the benefit your puppy is seeking is simply your attention. Attention seeking is one of the most common reasons for puppies to display unwanted behavior, jumping up, stealing items, barking, mouthing and nipping are all common attention seeking behaviors; even negative responses (such as being told “no” or “down”) may prolong the problem as your puppy will be interpreting this vocal command as the attention they’re after!

Worse still, if the puppy manages to engage you in what they perceive as a game, they will learn that their naughty behavior = fun!

For example, your puppy picks up an object that you don’t want them to have and you chase after them to remove it, your puppy doesn’t learn that picking up this item is wrong, to the contrary, they are now likely to experiment with picking up different items to see which brings the best response!

If your puppy is exhibiting attention seeking behaviors this does not necessarily mean that he or she is lacking in attention or that you are a bad pet parent. It simply means that they have learnt a successful way of becoming the center of attention in the same way that young children often do. It’s very common for pet parents to inadvertently ‘train’ their dogs to exhibit attention seeking behaviors by responding every time they perform, usually because it is annoying! Often attention seeking can be a secondary reinforcer even if there is another motivator present. For instance, your puppy may chew at the rug because it’s fun to play with, but when their chewing then also gains a response from you, this gives them double the motivation to chew in future!

Fiona has been working at the Training and Behaviour Centre as a behaviour specialist since 2002, and previously ran her own training and behaviour establishment in Lincolnshire for seven years so has a wealth of experience as a behaviour counsellor.

We use cookies on our website to give you the most relevant experience by remembering your preferences and repeat visits. By clicking “Accept”, you consent to the use of ALL the cookies. However you may visit Cookie Settings to provide a controlled consent.
Cookie settingsACCEPT
Manage consent

This website uses cookies to improve your experience while you navigate through the website. Out of these cookies, the cookies that are categorized as necessary are stored on your browser as they are essential for the working of basic functionalities of the website. We also use third-party cookies that help us analyze and understand how you use this website. These cookies will be stored in your browser only with your consent. You also have the option to opt-out of these cookies. But opting out of some of these cookies may have an effect on your browsing experience.
Necessary Always Enabled
Necessary cookies are absolutely essential for the website to function properly. This category only includes cookies that ensures basic functionalities and security features of the website. These cookies do not store any personal information.
Non-necessary
Any cookies that may not be particularly necessary for the website to function and is used specifically to collect user personal data via analytics, ads, other embedded contents are termed as non-necessary cookies. It is mandatory to procure user consent prior to running these cookies on your website.
SAVE & ACCEPT